RECONNECT WITH YOUR CUSTOMERS THROUGH​ 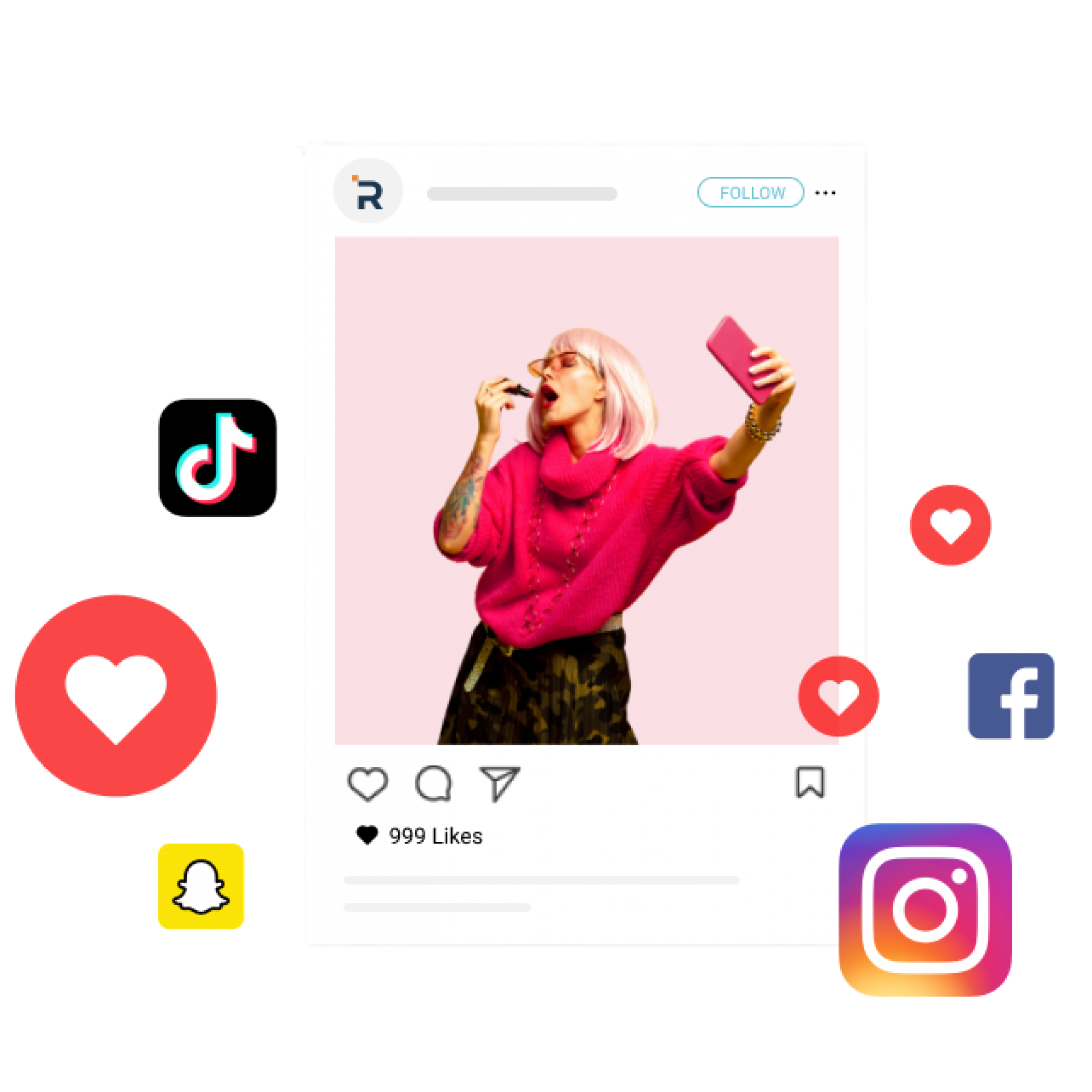 Social media platforms such as Facebook and Instagram are great ways to connect with potential and existing customers.

Get a Free Quote 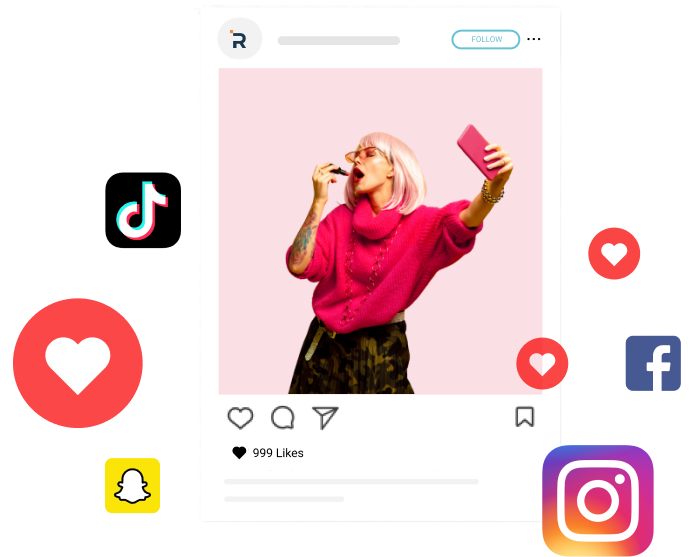 What is KOL Marketing? 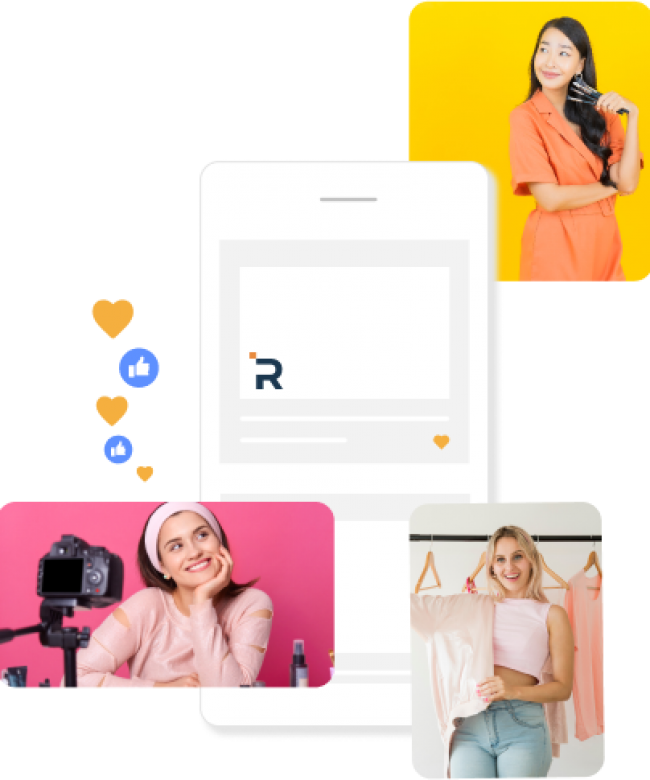 Key opinion leader (KOL) marketing is usually connected to the brand’s products or a part of interested people. Most modern KOL Marketing is presented online via social media such as Facebook and Instagram. KOLs are perceived as trustworthy in their field, thus, their target audience is specifically defined to be similar to their industry. This advertising strategy helps advertisers to gain their brand reputation. 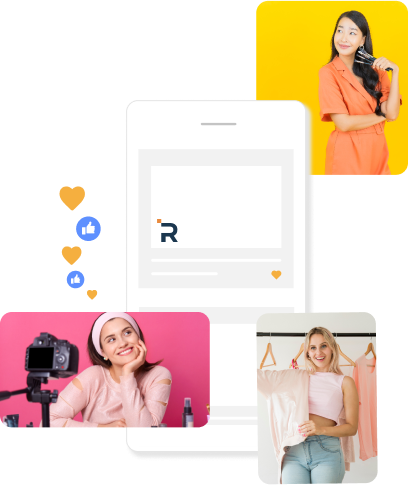 What are the benefits of KOL Marketing? 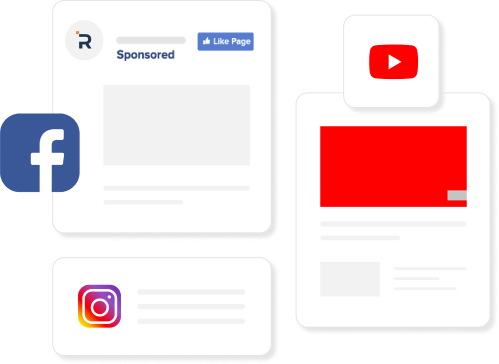 Working with celebrities is expensive. The return on investment (ROI) may not be as high as expected, as they target their fans but not precisely the audience you want. On the other hand, the KOL Marketing campaign is more affordable. On social media, key opinion leaders (KOLs) are active and often interact with the audience frequently. Consequently, this can improve the engagement rate of your company more affordably.

Help you target your ideal audience

With their ability to intimately connect with their audience, key opinion leaders (KOLs) are more relevant than mass media. Customers tend to take the experiences of who they trust, known as high-impact recommendations, as a reference to determine the quality of the products. Key opinion leaders (KOLs) can connect with their audience and have a specific target demographic. Advertisers can effectively allocate their marketing budget and target their niche audience via the KOL Marketing approach. 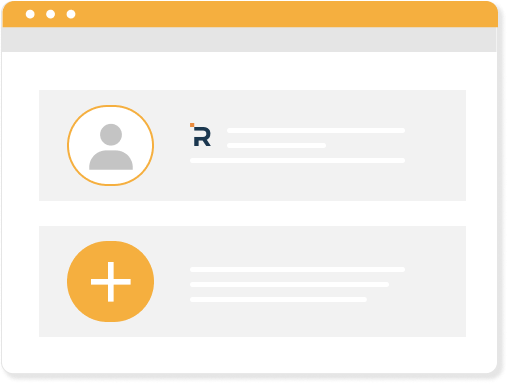 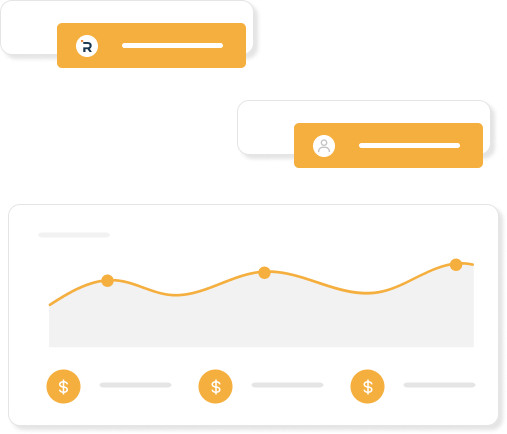 Help you boost sales and improve Return on investment (ROI)

With the help of KOL Marketing and KOLs, your brand can have improved visibility and brand awareness. This marketing strategy collaborates with well-known leaders who can influence their followers and viewers to pique their interest by sharing user experiences. Since the typical consumer embarks on a journey of discovery, KOL marketing can immediately promote trendy products by embedding purchase links. Hence, setting up a KOL marketing campaign effectively builds a large customer base and boosts sales.

Ready to build something worthwhile?

Ready to build something worthwhile?

Get free KOL Marketing tips, news and inspiring ideas right to your inbox.

Key opinion leaders in a broad subject can target a larger audience than one who operates in a narrow niche. Working with experts who match your products and are famous in the industry can boost your company’s reputation and interest a larger target market.

The engagement rate is critical for KOL Marketing. It shows the involvement and intimacy rate between the key opinion leaders (KOLs) and the audience. A higher rating reflects a higher value in the KOL’s opinion and openness to products and services promoted by the KOLs. This indication can help you choose the most suitable key opinion leaders (KOLs) to promote your brand.

Why should you engage in KOL marketing?

KOL marketing is effective because key opinion leaders (KOLs) are the experts of their respective field. This means that you are likely to get brand credibility and conversions as the target consumers have a higher trust for the opinions of KOL. With the support of key opinion leaders (KOLs), you can get in touch with your targeted audiences and boost return on investment (ROI) as the visibility of your business increases.

How do you choose KOLs?

Different key opinion leaders (KOLs) specialize in their own fields and social media platforms, so you should choose those who fit your business and target audiences effectively. Furthermore, you should look at key opinion leaders’ (KOLs) followers and rate of engagement to determine if their followers are real or not. Our KOL Marketing agency in Hong Kong can help your company assess the analytics to make more informed business decisions in choosing your KOLs that fit your business agenda.

What is the difference between KOLs and influencers?